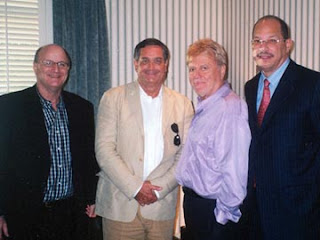 Jim Parkman is no stranger to defending his clients against the federal government.
He and Donald Watkins defended Richard Scrushy in the HealthSouth fraud case in 2005.
And Scrushy was found not guilty. They won the largest corporate fraud case in U.S. history, $2.8 Billion.
There is no one better than Jim Parkman in the courtroom. No one.
Just ask the 12 that agreed with him in the Scrushy Case.

As Donald Watkins said: 'Parkman reminds me of Palidan.'
That's why Donald brought Parkman on the team in the Scrushy trial. He delivered.
Great decision by Harri Anne to hire Parkman. Her chances are better than they were yesterday.
Bingo. That was a Goody. No Doubt.

The Meck will have an interview with Jim Parkman in the next few days.
Write On.

Against the odds, Scrushy walks out of court a free man - USATODAY - June 2005

A Style That Connected With HomeTown Jurors - NYTimes
--

RON SPARKS SAYS 'TIMING OF INDICTMENTS SUSPICIOUS AND MUST BE QUESTIONED' 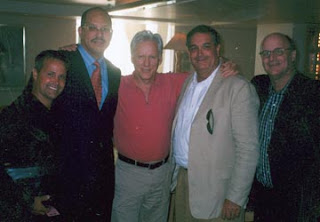